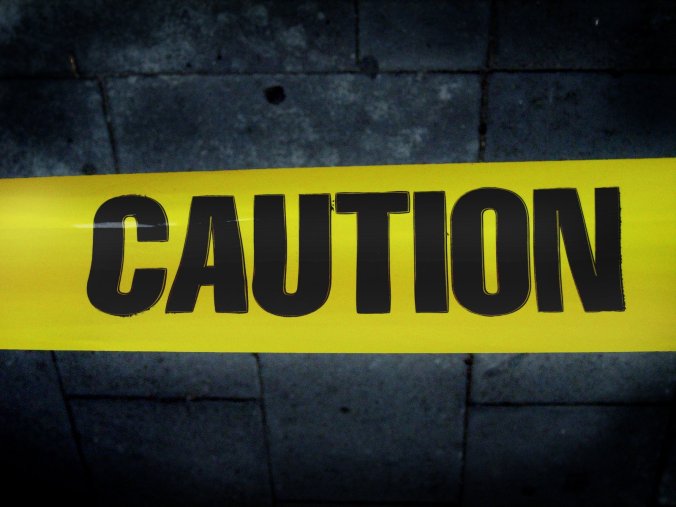 It was reported this week that Twitter had stripped several far-right and white supremacist accounts of their blue “verification” badge. According to Twitter spokespeople, the badge – which was introduced to verify the authenticity of accounts belonging to high-profile individuals – had come to signify an implicit endorsement from the company. A sort of stamp of Twitter approval.

Now, it is understandable, if not laudable, to retract anything that so-much as hints at approval when it comes to such ignorant and warped individuals. But, it does also open a rather large bag of worms.

By making this move, Twitter has indicated that it will be taking a partisan stance on the comments made by all high-profile individuals, and thus presiding over an empire in which they decide who remains worthy of a “thumbs up”, and whose transgressions (on or offline) will earn them a “thumbs down”, rendering them a persona non grata. Though it is obviously important to remember that Twitter is not the world, the latter will reverberate amongst Twitter users, and through natural diffusion, all the rest.

In this particular case, it’s not difficult to empathize with Twitter’s rationale for retraction; and who wants to contest a few neo-Nazis losing some status? Not I. But I do worry that mission creep and pressure from interest groups could lead Twitter to “un-verify” others with less controversial views, ultimately leading the platform to become the official arbiter of good taste in much less “cut-and-dried” cases. Moreover, it now feels like they’ve also obligated themselves to wade amongst the Twitter weeds, thick with absurdities and extremism, deciding which hateful views are passable, and which are just too far. There are plenty of other nasty little personas on the site, and now they’ve started, presumably they must finish the job?

To some extent, this is what they have already been doing amongst those of us with a much lower profiles. Writing for Forbes earlier this year, Kaleev Leetaru recalled that a (non-verified) user had responded to a tweet from Senator John McCain calling him a “traitor” guilty of treason. The user was suspended forthwith, and although Twitter did not confirm the connection between these two events, they didn’t deny it either. Leetaru points out:

“Here in the U.S. it has been a long-standing tradition that any citizen may criticize their elected officials even in strong terms without the risk of being silenced. Even legal concepts like libel make special accommodation for accusations against public figures like politicians that bear on their official duties.”

It seems there is a new (social media) law in town, and it is not answerable to existing, geography-specific legislation. It is also rather hardline, not merely going after hateful words, but also dissenting feelings.

Now just to be clear, this growling watchdog role is not one that Twitter has ever requested. They are, if anything, a reluctant warden. But all social platforms are now at the behest of advertisers who are keen to look “clean”. They do not, for example, want their beautifully designed toothpaste commercial to sit alongside some vile diatribe about ethnic minorities. So, Twitter cannot at once be an open forum and generate millions in advertising revenue. The wild and rugged garden must become a landscaped and manicured one…

Ultimately, it all comes back to what we – the users – are deemed to want and like in terms of environments. Because if we don’t like, we don’t buy. However, I must say that I share Professor Niall Ferguson’s hesitance went it comes to our indirect assent allowing big tech companies, like Twitter, to act as censors. It feels as though we may be asking a little much and, crucially, giving a little too much away at the same time. Ferguson says:

“We should be wary of giving the tech companies even more power. If it’s censorship you want, don’t leave it to Facebook. Personally, I’ll take free speech at the risk of being offended by what others say. I’ll decide what to block myself, rather than leaving it to Citizen Zuck. But then, I’ve always preferred networks to hierarchies.”

Twitter will be releasing new rules on November 22nd which, according to the BBC, state that verified status will be lost if an account “promotes hate on the basis of race, ethnicity, national origin, sexual orientation, gender, gender identity, religious affiliation, age, disability, or disease.”

How they determine what constitutes the promotion of hate is, of course, algorithmic and opaque. When they ban, they are not obligated to share the reasons why. Revealing the formula, they might argue, will allow determined deviants to circumvent it by disguising their language and intentions.  It might be so, but after many years of citizens across the globe demanding transparency and accountability from their governments, this new and shadowy style of third-party policing feels like a step back into a less emancipated past.