In the 15th century, Florentine statesman and all-round bigwig Lorenzo d’Medici (also modestly known as “Lorenzo The Magnificent”) made some pretty outspoken comments on the looks and deportment of the ideal Italian Renaissance beauty. Despite himself being described as “quite strikingly ugly“, Lorenzo was rather specific on what should be considered desirable, basing his high standards on celebrated noblewoman Simonetta Carraneo Vespucci. He writes:

“of an attractive and ideal height; the tone of her skin, white but not pale, fresh but not glowing; her demeanor was grave but not proud, sweet and pleasing, without frivolity or fear. Her eyes were lively and her gaze restrained, without trace of pride or meanness; her body was so well proportioned, that among other women she appeared dignified…in walking and dancing…and in all her movements she was elegant and attractive; her hands were the most beautiful that Nature could create. She dressed in those fashions which suited a noble and gentle lady…” (Commento del magnifico Lorenzo De’ Medici sopra alcuni de’ suoi sonetti)

Clearly beauty standards have evolved since Lorenzo’s time — and thankfully we’re probably less concerned about the restraint of our gaze and the beauty of our hands — but this notion of one common beauty ideal for women, dictated from without, unfortunately persists. And while Renaissance women agonized about achieving Simonetta’s bodily proportions and alabaster skin, their 21st century counterparts are turning to technological, and even surgical correction to emulate the new, algorithmically dictated standards for attention-worthy good looks.

END_OF_DOCUMENT_TOKEN_TO_BE_REPLACED

On November 3, two oppositional forces went head to head and the results were…divisive. With commentators and pundits still reeling from the poor performance of US election pollsters, it seems fitting to ask — can AI (ultimately) solve a problem like election prediction?

At least this time around, the answer seems to be no, not really. But not necessarily for the reasons you might think.

END_OF_DOCUMENT_TOKEN_TO_BE_REPLACED 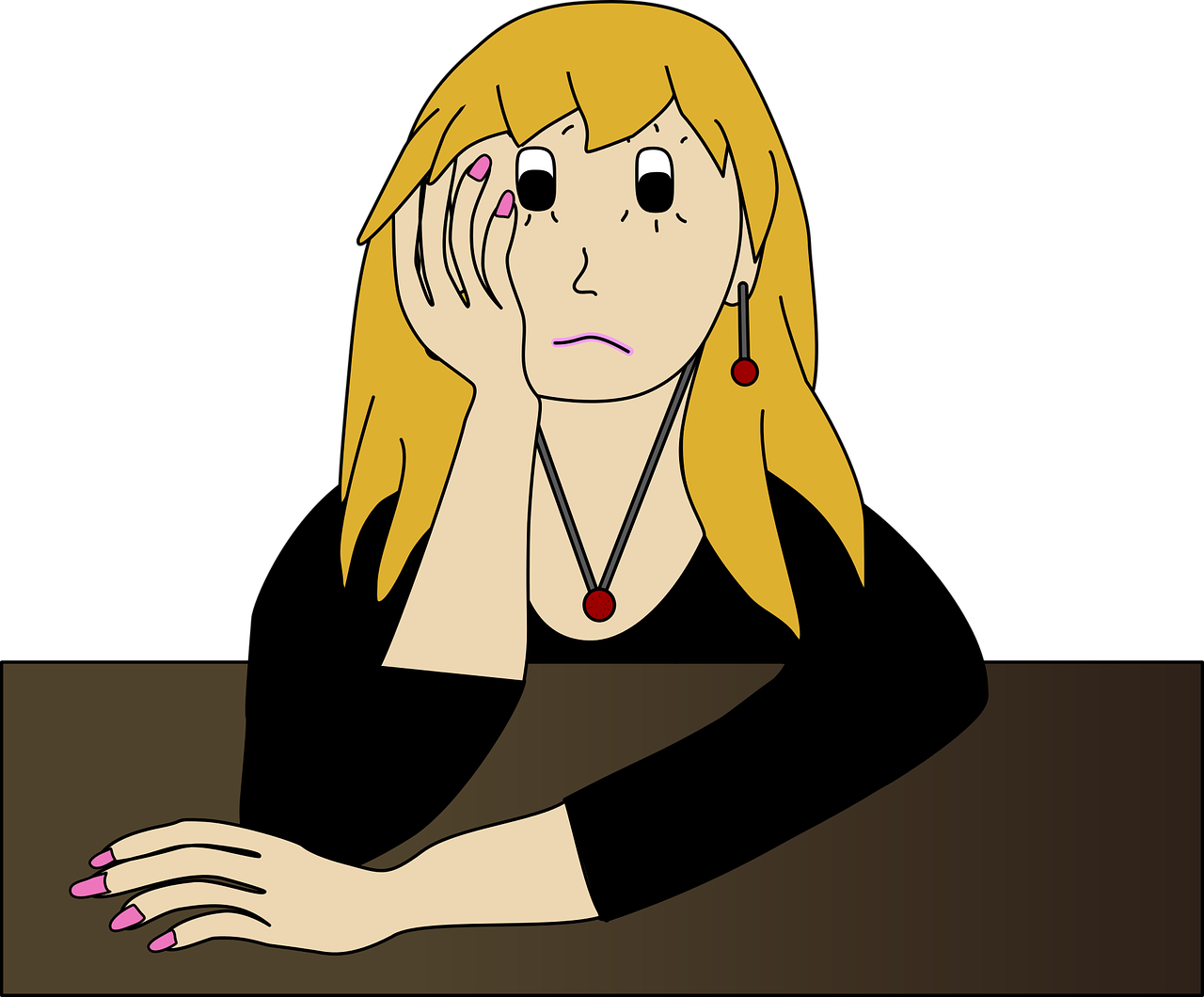 With COVID-19 lockdown restrictions issued across the globe, millions of us have been forced to hunker down “in place”, or severely limit our movements outside of the home. On learning this, most will have reached reflexively for the nearest device — if we didn’t learn it from that device to begin with. Yet mostly we are cinched in a love-hate relationship with the presiding artefacts of our time; and often we resent tech’s power over us.

Nevertheless, new circumstances can breed new attitudes. Despite having spent the last few years debating whether or not technology will destroy us, March 2020 could be the month that at least partially redeems our faith in technology by demonstrating how fortunate we are to have some incredibly sophisticated tools in our homes.

For many, they are currently the sole portal to the outside world.

END_OF_DOCUMENT_TOKEN_TO_BE_REPLACED

This article by Fiona J McEvoy (YouTheData.com) was originally posted on All Turtles.

In May 2017, the WannaCry ransomware attack made international headlines. The breach (which was later linked to North Korea) used leaked NSA tools to target businesses that were running outdated Windows software. WannaCry wreaked havoc by encrypting user data and then demanding  Bitcoin ransom payments. Hackers gave victims 7 days to pay, threatening to delete the files of those who wouldn’t comply.

Though a “kill switch” was ultimately discovered, the attack affected over 200,000 business in 150 countries. It has been estimated that WannaCry caused hundreds of millions – and perhaps even billions – of dollars of damage.

Despite the alarm and headlines associated with it, the WannaCry attack was neither unique nor especially surprising. In today’s connected world we have almost become accustomed to these types of hostile acts. Yahoo. Equifax. Ashley Madison. The list goes on.  Technology has catalyzed big changes to our conception crime, and while the word still attaches itself to physical infringements like theft and assault, “crime” now captures a broad range of clandestine activities, including so-called cybercrimes.

END_OF_DOCUMENT_TOKEN_TO_BE_REPLACED

The Cambridge Analytica scandal is still reverberating in the media, garnering almost as much daily coverage as when the story broke in The New York Times on March 17. Facebook’s mishandling of user data has catalyzed a collective public reaction of disgust and indignation, and perhaps the most prominent public manifestation of this is the #DeleteFacebook movement. This vocal campaign is urging us to do exactly what it says: To vote with our feet. To boycott. To not just deactivate our Facebook accounts, but to eliminate them entirely. END_OF_DOCUMENT_TOKEN_TO_BE_REPLACED

YouTheData.com is delighted to feature a guest post by John Gray, the co-founder of MentionMapp Analytics.

Love them or can’t stand them, cats and memes have clawed their way into our cultures. Undoubtedly there’s a hieroglyphic cat meme etched on a wall somewhere in the historical ruins of Egypt. Believing otherwise, is to suggest that ancient peoples were humorless. Amusement, cats and memes aren’t new cultural considerations, just like today’s misinformation problem – popularized as “fake news” – isn’t either.

As William Faulkner said: “The past is never dead. It’s not even past.” We can’t escape the history of information and communication technologies, but we can choose to blithely ignore it’s evolution and the subsequent cultural, social, and political impact.  END_OF_DOCUMENT_TOKEN_TO_BE_REPLACED

There’s a phrase – from where I don’t know – which says: “If you aren’t paying, you’re the product.”  Never has this felt truer than in the context of social media. Particularly Facebook, with its fan-pages and features, games and gizmos, plus never-ending updates and improvements. Who is paying for this, if not you…and what are they getting in return? The answer is actually quite straightforward. 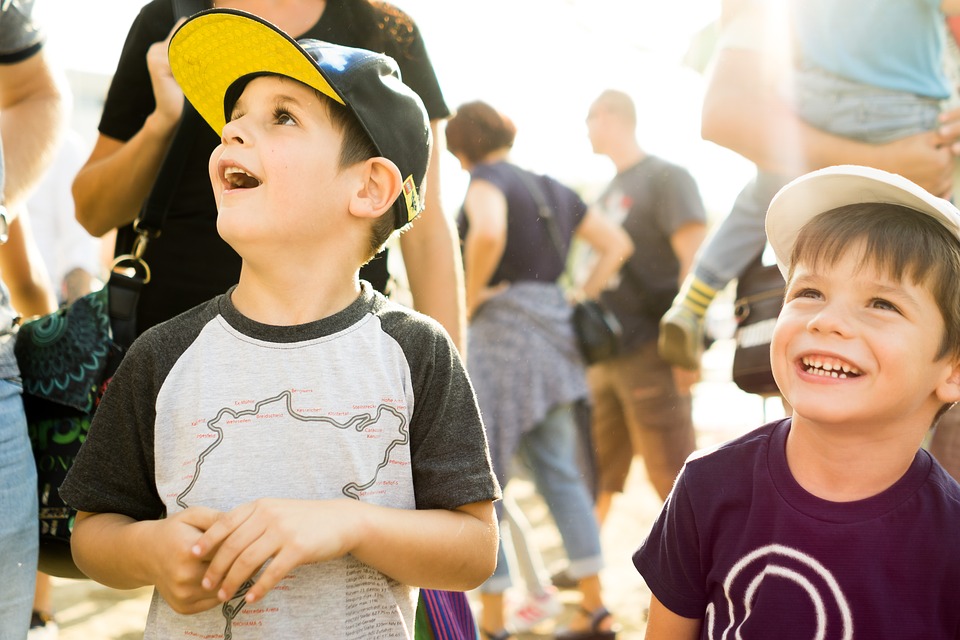 END_OF_DOCUMENT_TOKEN_TO_BE_REPLACED

Last week a young contestant on a British reality TV show was left humiliated after producers chose to remove him from the program’s Australian jungle setting after just a couple of days. Their reason? Tweets and social media messages sent in 2011, when the vlogger was in his teens.

Now let’s be clear, the things that Jack Maynard said were unpalatable and offensive. They are not acceptable sentiments in any scenario, and certainly not from someone with a YouTube reach of several million and an incredible leverage over (predominantly) teenage girls.  Nevertheless, watching a young man’s fledgling media career left in tatters should prompt us to sharpen our focus on an increasingly important question: in our hyperconnected era, to what extent can we punish and pillory the adult for the sins of the teen?   END_OF_DOCUMENT_TOKEN_TO_BE_REPLACED

It was reported this week that Twitter had stripped several far-right and white supremacist accounts of their blue “verification” badge. According to Twitter spokespeople, the badge – which was introduced to verify the authenticity of accounts belonging to high-profile individuals – had come to signify an implicit endorsement from the company. A sort of stamp of Twitter approval.

Now, it is understandable, if not laudable, to retract anything that so-much as hints at approval when it comes to such ignorant and warped individuals. But, it does also open a rather large bag of worms.  END_OF_DOCUMENT_TOKEN_TO_BE_REPLACED

So now young victims will have the choice of mass humiliation, or faceless scrutiny… END_OF_DOCUMENT_TOKEN_TO_BE_REPLACED