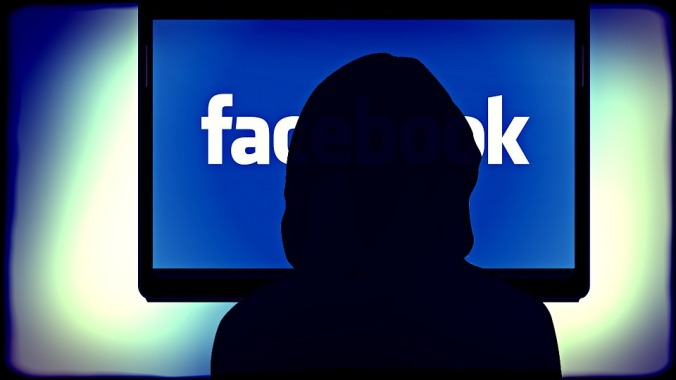 Facebook are currently running trials which demote non-promoted content to a secondary feed, according to the Guardian. The experiment is being run in six countries – including Slovakia, Serbia, and Sri Lanka – and apparently follows calls from users who want to be able to see their friends’ posts more easily.  The test involves two feeds, with the primary feed exclusively featuring posts by friends alongside paid-for content.

Already smaller publishers, Facebook pages, and Buzzfeed-like sites which rely upon organic social traffic, are reporting a drop in engagement of 60-80%.

“Notably, the change does not seem to affect paid promotions: those still appear on the news feed as normal, as do posts from people who have been followed or friended on the site. But the change does affect so called “native” content, such as Facebook videos, if those are posted by a page and not shared through paid promotion.”

Experts predict that the move will hit much of the current video content which makes it into our feeds, plus the likes of the Huffington Post and Business Insider. Quite simply, Facebook seems to want to cleanse our feeds of low value content, and encourage media outlets to pay up…

Though the social media platform states it has no plans to roll this out globally, we might reasonably assume that this trial serves some purpose. And who can blame Facebook for experimenting, given the backlash they’ve had recently over so-called “fake news”? The trouble is, here we have another example of an internet giant acting to narrow our online field of vision: if we are only served promoted content, then we are served a skewed and unrepresentative view of the world. The dollar dictates, rather than organic enthusiasm…

Additionally, though our feeds are often cluttered with fake news, mindless cat videos and other questionable content, amongst non-promoted material we also find important movements. These range from social campaigns and awareness drives, to challenging and diverse voices that diverge from mainstream opinion. Some are pernicious, but many are precious, and Facebook ought to be careful they don’t throw the baby out with the bath water.

It’s an admirable thing to respond to the wants and needs of users, and we shouldn’t be too quick to criticize Facebook here. We just need to be sure that giving clarity doesn’t mean imposing homogeneity.