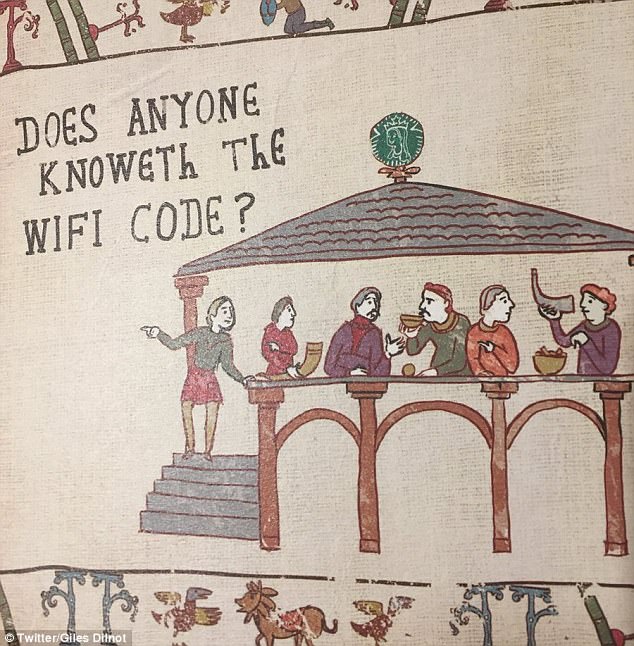 Remember VHS? Or downloading music onto your iPod? If you do, the chances are it doesn’t seem too long ago – and that’s because it wasn’t. At least not in the scheme of things.

Our ancestors were stuck with pen and ink for a good long while before those clacky, qwerty typewriters came along. Similarly, it took millennia for us to eventually switch our stirrups for steering wheels (and, alas, lose those well-honed riding skills!). In more recent history, video did indeed kill the radio star, and smartphones killed-off just about every other mode of communication…

But technological evolution does not end here. As we speak, AI innovators are dreaming up new ways to automate the daily processes we currently take for granted. So, as we forge ahead into a new(ish) world of bots and blockchain, which fundamental parts of our lives will soon seem as charming as carrying a handkerchief…?

Though there’s little doubt that petrol-heads will still live and breathe amongst us, driving may well become the focus of weekend hobbyists, rather than an unavoidable part of our Monday-Friday commute. Director of UC San Diego’s Contextual Robotics Institute, Henrik Christensen, has already rung the death knell for motoring necessity, saying: “My own prediction is that kids born today will never get to drive a car.”

Instead, we will all be conveyed in autonomous vehicles which, according to forecasts, could hit the roads in earnest by 2021. Of course, there are significant ethical and legal hurdles to climb before we (mostly) nap our way to work, but Professor Christensen suspects vehicle numbers will double, and unsightly downtown parking lots will lay fallow as we program our cars to collect us at the end of the day.

Opportunities: If we gain back driving time we will, inevitably, fill it. Demand for entertainment and recreational gadgetry is likely to spike as the car becomes our newest “happy place.” As well as car-specific luxury and novelty, e-commerce is predicted to experience a boon as autonomous car owners spend more time on the web.

Since plastic was introduced by the Diners’ Club way back in 1950, paper money and coins have supposedly been on borrowed time. Despite surviving many a blow, some believe that the end is truly nigh for cash as we know it. Already reports in the UK are showing a 250% annual rise in spending on contactless cards, and smartphone payments are on the up-and-up worldwide.

There are those who still think cash will linger for a little while longer due to its reliability and anonymity, but denying its gradual demotion is naïve. Just last week, Starbucks trialed a no-cash policy at a downtown Seattle store, and they aren’t trailblazers – many others are already operating without a register in cities like New York. Proponents argue that cashless payments are quicker and more hygienic.

Opportunities: Psychologists say we have an emotional attachment to cash that we don’t feel with other forms of payment. Consequently, we think less and spend more when using a card or making remote transactions. With behavior-change tech booming in health and fitness, might “nudge”-style financial management tools be the next market for consumer self-discipline?

Additionally, if we’re headed towards a cashless future, there are important social outcomes to be addressed: not everyone has a smartphone or, indeed, plastic. How will the tech industry take on the ethical burden of ensuring the unbanked aren’t socially sidelined?

And just as some stores ditch registers, others are axing the checkout entirely. This week the first Amazon Go AI-powered grocery store opened its doors to much fanfare in Seattle, WA. The store uses technology to monitor selections as you shop –  and then lets you walk right out of the door. No cash, no card, no register, no checkout. It all happens via tracking sensors, secretive algorithms, and the Amazon Go app.

It’s too early to know if this is the future of shopping, but given that even regular supermarkets have been getting rid of cashiers and encouraging the use of self-service machines, the convention of having a person on-hand to ring-up each shopper’s total might soon be obsolete.

Opportunities: Innovators are paring down the shopping experience at every juncture. Though many of us prefer to pick our produce at a physical store, how long until robotics replace push carts and hand baskets? Indeed, ideas are emerging all the time with regards to how the “supermarket of the future” will look, and so far include interactive product tables with augmented information, and automated vertical shelving.

Well, perhaps not all buttons. But we will become nostalgic for lots of the buttons and switches we use today. We will reminisce about the inconvenience of light switches, the primitive “pulling together” of curtains, and the backbreaking labor of lifting and pointing the TV remote.

But what will replace them? Well, as we all know, voice-controlled virtual assistance really took off last year, and the likes of Alexa and Google Home are already closing our blinds and turning off the lights. But industry insiders are predicting a near future in which smart AI won’t need our commands at all; instead, it will know us so well it will anticipate our wants.

Android founder, Andy Rubin, is banking on a future where – thanks to machine learning – everything just works. A recent Wired article describes his vision, in which technology will “know what you want because it watches you and learns that it should start warming up the car when you’re putting your shoes on, because that’s always the last thing you do in the morning.” Be ready to learn the meaning of routine…

Opportunities: In a world of networked AI there’s always room for a bright idea, but the real opportunities might lie outside of technology. All this convenience will buy back lots of our time, and we should already be asking how we might use it? Before we evolve too far and lose our faculties for memory, coordination and organization, we should be inventing new ways to employ them to our further advantage.

Okay, okay. Hear me out on this one. Just as intuitive AI will replace some buttons, it is likely we will see a surge in the number of humans having relationships with non-human AI. That’s not to say that future generations will universally shun dating to shack-up with a piece of tech. But, inevitably, some will (and it may not seem *quite* as strange as it seems right now…).

Already, there are people willing to admit to having an emotional relationship with bots like Siri, whilst others are eagerly embarking upon sexual relationships with embodied sex bots, like Harmony.  And in an episode of the YouTube series, Mind Field, we’re even introduced to Harold, who confesses that he is in love with a his “virtual companion”, Monica. The show goes on to speculate that this will become more and more common, especially as interactive AI learns to adapt to our personalities and cultivate realistic relationships that evolve over years.

Opportunities: Though meaningful relationships with AI chatbots might not be your thing, developers are currently demonstrating that they can improve the lives of the elderly and/or lonely. Equally, there are opportunities to deploy them in support of those with mental health or other emotional/intellectual needs.

And if falling in love with an AI somehow becomes normalized, then who knows? Perhaps we’ll see an entire, lucrative industry grow-up around virtual dating, AI-human weddings, and even chatbot children…

It can be fun to speculate about forthcoming changes to our world, and to anticipate where our future nostalgia might lay. Nevertheless, we should also be alert to tech that wrests too much control away from us, or denies us the chance to exercise the capacities critical to our human personhood.

Arguably – as with the history of technology so far – where we relinquish procedural tasks to machines, we tend to find new things to occupy our time and task our cognitive functions.

Those who identify or invent these things will not merely unburden us of daily drudgery, but help define the trajectory of humanity itself. We must be vigilant where they arise, and embrace them where they further emancipate us.