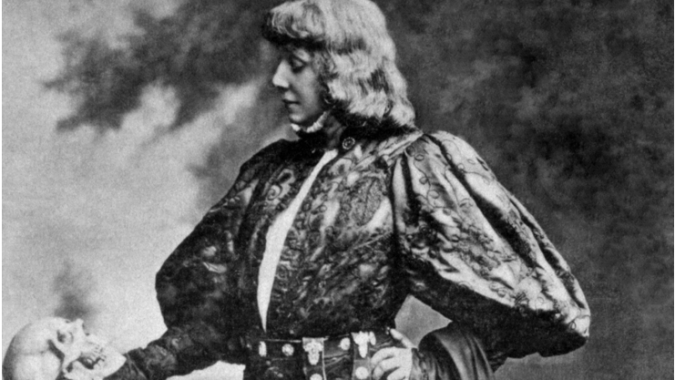 “What’s Hecuba to him, or he to Hecuba,
That he should weep for her?”

The close of Act II Scene ii, and Hamlet questions how the performers in a play about the siege of Troy are able to convey such emotion – feel such empathy – for the stranger queen of an ancient city.

The construct here is complex. A play within a play, sparking a key moment of introspection, and ultimately self doubt. It is no coincidence that in this same work we find perhaps the earliest use of the term “my mind’s eye,” heralding a shift in theatrical focus from traditions of enacted disputes, lovers passions, and farce, to more a more nuanced kind of drama that issues from psychological turmoil.

Hamlet is generally considered to be a work of creative genius. For many laboring in the creative arts, works like this and those in its broader category serve as aspirational benchmarks. Indelible reminders of the brilliant outlands of human creativity.

Now, for the first time in our history, humans have a rival in deliberate acts of aesthetic creation. In the midst of the avalanche of artificial intelligence hype comes a new promise – creative AI; here to relieve us of burdensome tasks including musical, literary, and artistic composition.

In a recent episode of Gigaom’s Voices in AI podcast, Max Welling, a Vice President of Technologies at Qualcomm, explained the possibility of replicating an endeavor that, until now, was the sole purview of humanity:

“Sometimes people say that being creative is something very magical. That’s not something we could ever create in a computer, but I don’t agree… Creativity is really combining sort of elements of things that you’ve learned in the past in very surprising new ways, right? A recombination of modules into new ways that are very surprising to others. Now we are reasonably good at this as humans but I would say, with computers, there’s no reason why they couldn’t do that a lot better even than humans.”

Welling is not alone in either his view of what constitutes creativity or his ambition for intelligent machines. When asked about a future in which children might learn creativity from educational systems, a spokesman for edtech firm Squirrel AI similarly told me: “We believe artificial intelligence will surpass humanity in terms of creativity in 5 to 10 years.” Surpass! Apparently,  they have ascertained the four component building blocks of creativity, each of which is now demonstrable in artificially intelligent computers: extensive knowledge, curiosity, divergent thinking, and logical induction.

Creative AI, another company invested in this growing field, may not have declared that the literary works of computers will make great novels look like bored doodles, but they have championed its burgeoning prowess in assisting human creativity. They say we’re trending towards unprecedented access to creative tools (photo editors, music studios, etc) as well as greater opportunity for collaboration (social online platforms). This is giving rise to what they’ve termed “the escalation of creativity”; or “a world where creativity is highly accessible and anyone can write at the level of Shakespeare, compose music on par with Bach, paint in the style of Van Gogh…”

Such opinions are indicative of a viral belief that just about anything can be broken into modules or captured as data, quantified, and ultimately replicated or coached by machines. Even creative brilliance. 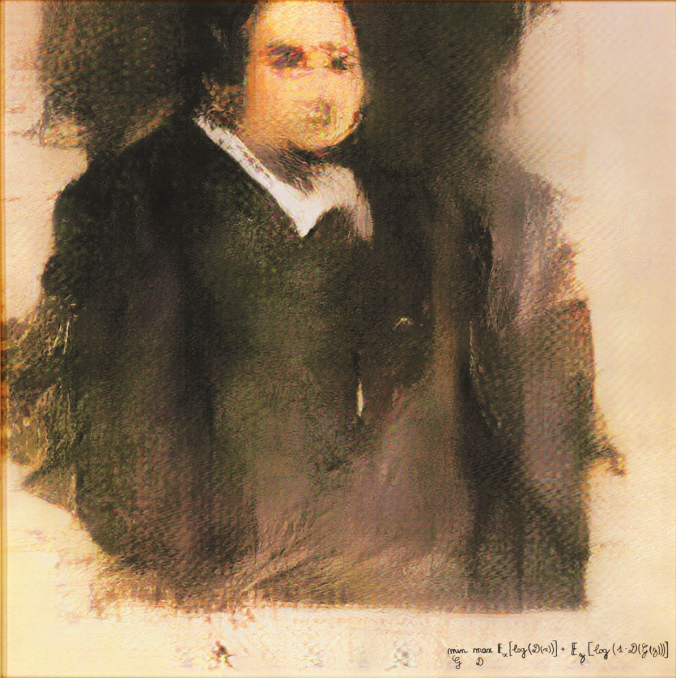 To me, this deeply misunderstands the goals and the joys of true creativity.

Even if we concede to Squirrel AI that curiosity (for example) is an axiomatic part of creation, they choose evidence it with reference to a deep learning system that recently outperformed human players of the game, Montezuma’s Revenge. This might be impressive, but its a kind of curiosity needs to be closely stewarded by the machine’s human creators. And while evidence suggests that toddlers learn and adapt in a markedly systematic way – making inferences based on statistical probability using similar “algorithms” to AI – they are indisputably the volitional prime mover in this process. As Berkeley University professor and developmental psychologist Alison Gopnik characterizes it, small children “get into everything” as part of their evidence gathering. We know from experience that this means exploring various surroundings, artefacts, emotions, communications, sensations, etc.

Even for a “curious” AI, their equivalent domain is necessarily limited. Artistic AI learns how to do art from art; it does not compose art in response to its environment. Yet this is a crucial component of what creative art is. It is a reaction to and an expression of our lived experiences.

Where we find creative genius – be it in a single work of creativity, or in the collective works of one human creator – we are taken with its ability to assimilate and transmit something profound. We may not be able to articulate its features, but we can say that it is a vehicle for message, usually wrapped in an emotion. A mechanical system might be able to produce something that looks just like a Banksy but, like a forgery, it’s affective inauthenticity invalidates it’s artistic value.

A true creator cannot be without thought or consciousness, and an AI cannot produce work that is a commentary on a world it cannot experience. Just as one can’t express the feeling of the wind in one’s hair if one has never experienced the wind, nor grown any hair.

Outside of the sensual or emotional, great feats of creativity generally draw down our dense networks of associations familiar to human beings, but often unspoken. Paul Sager has written of the massive emphasis humans place on associations, borrowing an example from Simon Blackburn:

“Imagine I invite you over to dinner and, while carving the roast, I casually mention that this is the very knife that the assassin used to murder my wife and children. Would you still be comfortable eating the slice of beef I’ve just plopped on to your plate?”

It is the salience of these types of social and psychological associations that creatively brilliant works play with so adeptly. As a corollary, much of our enjoyment is derived from our efforts to determine the creator’s motivations, or the subject’s intent.

Is Hamlet really mad? Is the Mona Lisa smiling? What do Pi’s animals teach us about belief? And Willy Loman about success? Why does David look so mournfully at the Head of Goliath? These things are not accessible through the computational analysis of data. Nor can works of similar worth be produced without a species-level understanding of the human condition that underpins them.

This is not to say that science has no place in creativity. On the contrary, the history of creative artifacts would be much poorer without assistive technologies. Paintbrushes, pens, typewriters, photographic cameras, recording studios  – the list goes on. With this prodigious ancestry, new artificially intelligent technologies will undoubtedly facilitate as yet unknown fields of creative art to amaze and challenge us all. The rather smug language of “augmentation” is the vogue way of describing this assistance, but it is just a veiled way of admitting that, when it comes to meaningful creative efforts , AI will be a tool, not a Tolkien.

This distinction is important, and especially at a time when practitioners are describing artificial creativity as “the ultimate moonshot” for AI. In reality, these systems are not striving to create beautiful, challenging things. Rather, they are trying to predict and produce things that humans may respond to as worthwhile or beautiful. In other walks of life – like marketing and advertising– such methods have so far been extremely successful in predicting, and then gradually shaping, our preferences and behaviors. Soon we may find our artistic tastes recalibrating in favor of creative works that are produced quickly, easily, and at a fraction of the cost of authentically composed pieces. This shaping may already be happening.

Like Hamlet’s players, AI does not portray true emotion, only its superficial signifiers. It is mimicry, which has its uses (including entertainment), but can never replace brilliance. Let’s make sure that, as attempts are made to boil human creativity down to its composite parts and cheaply simulate it, at the same time intelligent technologies are used to cultivate and elevate the real deal.